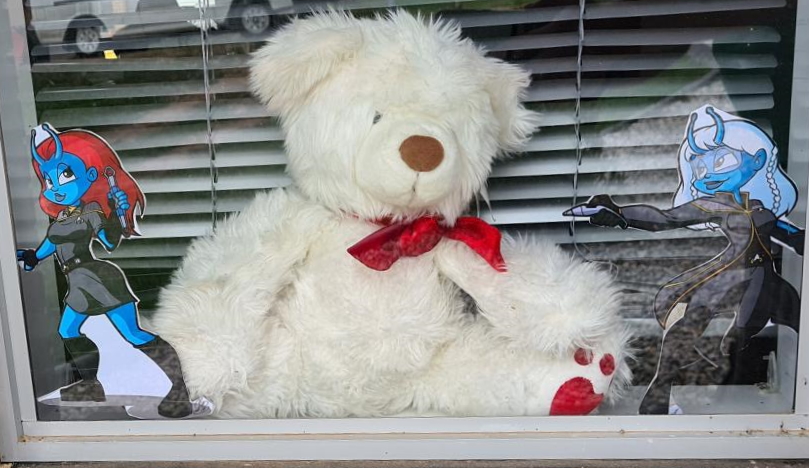 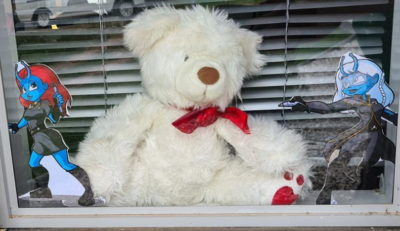 There is a movement popping up around the planet, and our home base the USS Animus is no different. Scattered around our ship, in viewports from Goulburn to Canberra, teddy bears are popping up to let the young of our patrol know that as a community we are all in this together and that while it is a little scary right now, that things are going to get better. So much so that my sister and I decided to join our Ursine companion outside our captain’s quarters, to let the locals know that while we may not all be Starfleet, we are all in this together and that as a community we will overcome this.

While our white-furred companion stands vigil alongside us outside our captain’s quarters, deep within the heart of the Animus, our Chief of Operations and Chief Science Officer’s quarters have been regularly rotating various plush characters to excite and entertain their passersby.  The one thing we haven’t had s bear in a Starfleet Uniform, hopefully, we’ll have 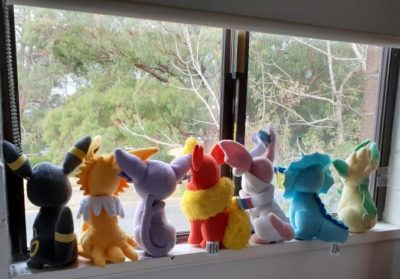 We know that the current situation has but the initial purpose of the Traveling Trekkies into Drydock, but my sister and I wanted to let you know that we are still travelling the planet (while adhering to local quarantine laws and social distancing) and we still want to meant each and every one of you if you’ll let us.

Until this situation has been resolved and landmarks, events and gatherings are allowed to happen again, we will start showcasing whichever group, chapter or individual that shows us around. 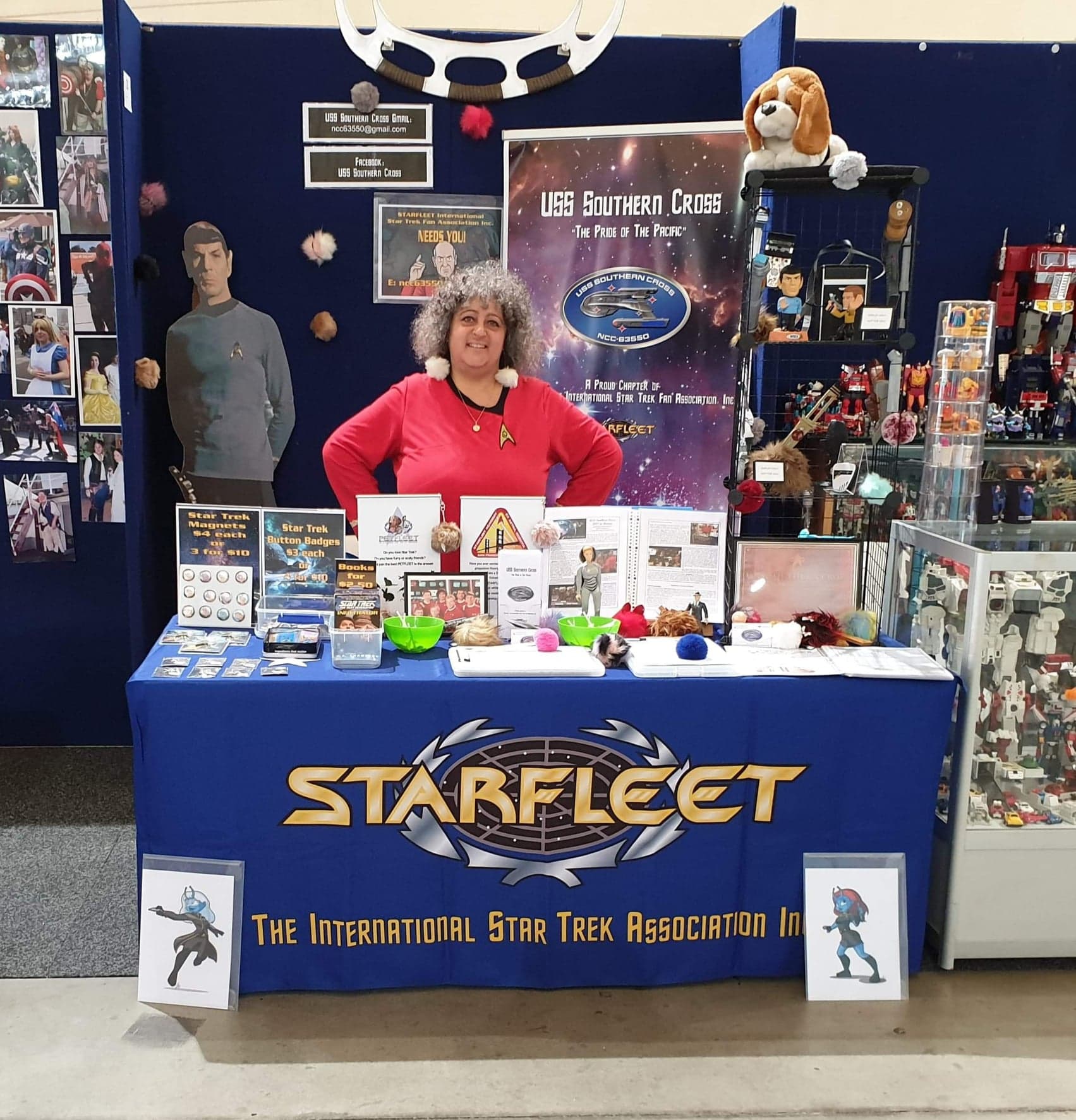 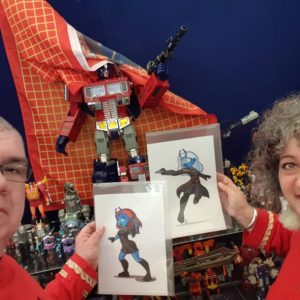 It is one thing entirely to say that the most popular past time of the residents of Region 11 is sport. So when the threat of Global Pandemic from Covid-19, and it was no different.

On March 15, 2020, when I joined my CO, Commander Ross Manuel of the USS Animus on the occasion of the last game of the Super Rugby men’s rugby union international club competition.
The game was between the NSW Warratahs and the Plus500 Brumbies of the Australian Capital Territory. This would be considered an Animus local derby as both teams operate within our patrol sector.
It’s exciting watching Human sports, we don’t have this kind of warmth or athletic displays on Andoria. though it was encouraging to see that the local authorities where regularly encouraging social distancing and the application of proper hand hygiene. 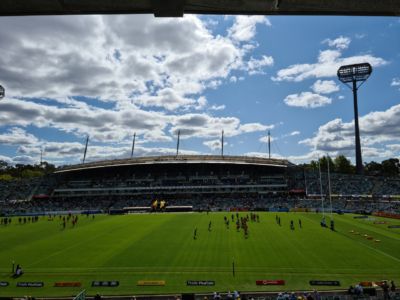 While as an Andorian I am immune to the Novel Covid-19 infection, I recommend all sentients to exercise effective hand hygiene and adhere to all instructions from health agencies.

Though the CO expected the outcome, that the team he supports the Waratahs were unlikely to emerge victorious considering their past performance this tournament, he was not expecting the outcome to be 47-14 in the favour of the Brumbies.

It made for a quiet ride back to the Animus.

I didn’t want to mention to him that I always appreciated Terran horses.

Stardate 202001.03
For our first away mission, Missy and I visited the Australian War Memorial, located in Canberra, Australia, which is in the patrol area of the USS Animus of Region 11.

The Australian War Memorial is a national memorial to the members of its armed forces and supporting organisations who have died or participated in wars involving the Commonwealth of Australia, and some conflicts involving personnel from the Australian colonies prior to Federation. The memorial includes an extensive national military museum. The Australian War Memorial was opened in 1941 and is widely regarded as one of the most significant memorials of its type in the world.

It contains one of the worlds largest mosaics with over six million individual tiles and is the largest stone structure in the Southern Hemisphere. It’s one part shrine, one part museum and one part research centre.

It’s incredibly humbling to be on the grounds of what so many in Australian society consider to be their most sacred space, as it not only serves as the Museum, Shrine and Research Centre, but for 102,000 of the 102,888 names on the Roll of Honour, it serves as a defacto grave, as it was not until the Vietnam War, that Australian service personnel were repatriated back to Australia for burial, so this building served for most of its 79 years as a place for family members to pay their respects to their fallen.